40 Examples of CRT in Real Life

If you’re like most of humanity, you might tell a little white lie to make folks feel better. Fido’s gone to live on the farm, and it means she won’t live with us anymore. These lies become easier to tell the more they’re practiced: whether we’re explaining Christmas through the power of Santa Claus, or we’re hiding a family secret no one’s supposed to know. As good as our intentions might be, the lies keep us from practicing what it means to grapple with the truth.

Some kids, however, don’t get the choice to live in that protected bubble for very long. The world is tough for everyone, but it doesn’t dole out its harm equally. Millions of kids learn hard truths through trauma, abuse, or bullying, while others remain blissfully unaware of the impact those lies have on the rest of the world.

We’re here to start telling the truth about how our world works because no progress can be made without acknowledgement of the barrier. How? One way to start is to learn how Critical Race Theory can reshape our perspective. 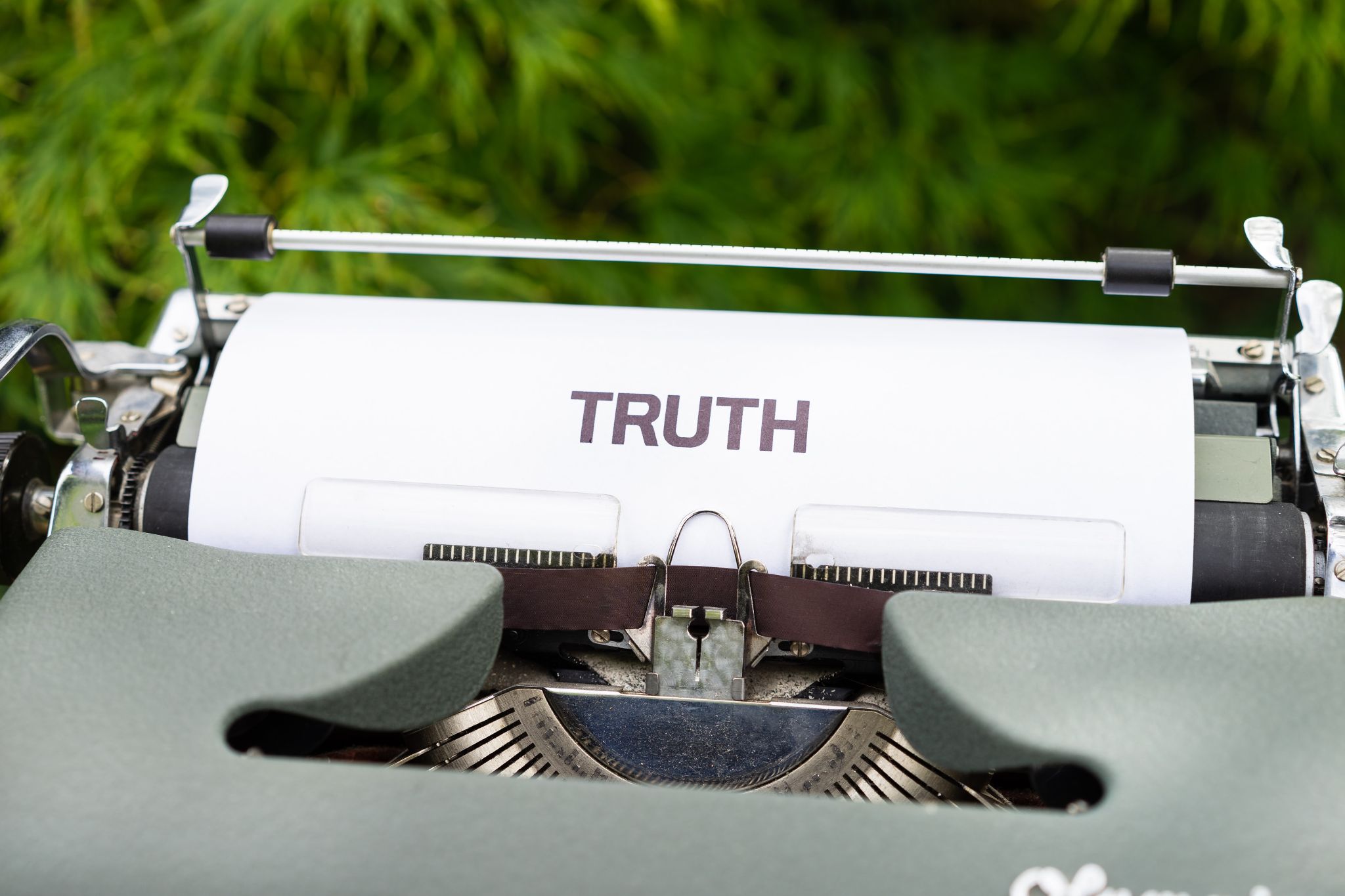 Photo by Markus Winkler on Unsplash

In our first article on the topic, we laid out the key tenets of the framework by shining a light on how CRT shows up in the real world. CRT teaches us first and foremost that racism is a system much, much bigger than any single person. Once we know that, we’re led to some devastating and illuminating secondary truths.

CRT doesn’t absolve blame from us as individuals for holding racist attitudes, but it does unlock how and why we hold them in the first place. CRT places the highest priority on breaking the cycle by upending the institutions that protect the few at the expense of the many.

But what exactly are the “institutions” that perpetuate systemic racism? In short, all of them. If something is systemic it means that it touches everything in a system, after all. The reality of racism as a system is that it works very hard to conceal lived truths under “colorblind” language, creating racial divisions while insisting on nonracial solutions to them. So bringing these truths under the microscope can help us understand exactly how these “nonracial” institutions actually work to further racist ends, and it can show us what we have to do to fix them.

Here are 40 examples of CRT in real life to guide the way.

Here’s a secret you need to know: Critical Race Theory, by itself, isn't enough.

There are countless other perspectives that help us understand the world we live in today; womanism, intersectionality, disability studies, queer studies, and many more. What these topics have in common, however, is this: they were built by the people who’ve been stepped on so the powerful can have, create, and forget the reality of a world where their voice doesn’t matter.

But that world has reached a crossroads.

By not being honest about the harm inflicted on the historically marginalized, we’ve created a space where people in power are caught in the web of history’s lies. How did disinformation become such a massive issue? How did climate change cause so much devastation? How do we build a world where inequity isn’t built into the roots of our civilization?

The people at the margins have always known. You just needed to listen.

Here’s the lesson: both honesty and deceit are skills we decide to practice. If we want to find ways to survive as humans, we have to learn how to be honest with each other about how we got here. Change like this requires speaking truth to power; but first, we have to tell the truth.

You’re Welcome: How Southern Democrats Can Continue to Save Our Nation’s Democracy

A Toast to Black Women in Leadership Across Arkansas

“Where there is a woman, there is magic.” So said the playwright and poet Ntozake Shange, and our team at Think Rubix is ...
Start Reading